The Health Risks Of Cigar Smoking

We have all heard of the risks associated with smoking cigarettes, but what are the risks of cigar smoking? Are the risks of smoking cigars just as dangerous, or more so? According to the National Cancer Institute, regular cigar smoking can result in a major health threat. Scientific research has linked cigar smoking with cancers of the larynx, lungs, esophagus, and oral cavity. Newer research also indicates that cigar smoking may be strongly linked to the development of cancer in the pancreas. Doctors also caution that individuals who regularly inhale while enjoying a cigar are also at greater risk of developing lung disease and heart problems.

The health threats of cigar smoking appear to increase dramatically in those individuals who smoke regularly and inhale while smoking. Someone who smokes three to four cigars each day will him or herself at eight times the risk of developing some kind of oral cancer than a nonsmoker. Unfortunately, we do not yet know the health risks of smoking the occasional cigar. It seems clear however that smoking cigars on a daily basis can pose serious health risks.

Many individuals wonder if cigars are as addictive as cigarettes. Many wonders why, for instance, so many people become addicted to cigarettes, and not cigars? The truth is that any tobacco product can become addictive because it contains nicotine. Witness the effects of smokeless tobacco products on individuals. These products, such as chewing tobacco, can become very addictive, simply because they contain tobacco, which in turn contains nicotine. Many cigar smokers do not inhale deeply, thus causing the nicotine to be inhaled superficially. Cigarette smokers tend to inhale, causing the nicotine to be absorbed faster and more readily by the lungs. Even though most cigar smokers inhale the nicotine more superficially, it is still possible to become addicted if the user smokes cigars on a regular basis.

If nicotine is so addictive, why don’t more cigar smokers smoke more often? It appears that more people avoid becoming ‘hooked’ on cigars for several reasons. The most obvious reason is that the nicotine is inhaled much more superficially than in regular cigarette smoking, causing less nicotine to be absorbed by the body. Also, cigars are not as readily accessible as cigarettes. They are viewed by most as a luxury item, saved for special occasions and used infrequently. However, when cigars are smoked on a regular basis, they can become addictive. The health risks of any kind of smoking increase dramatically as the frequency of use increases.

Cigars Vs. Cigarettes: Which Is Worse For Your Health?

Most everyone has heard about the health risks of smoking both cigars and cigarettes, and the dangers of secondhand smoke. But which is worse? Do cigar smokers really have the advantage over cigarettes smokers? The answer is much more complicated than anyone ever thought.

A Matter of Degree

Research from the National Cancer Institute indicates that the health risks posed by both cigarettes and cigars are strongly linked to frequency of use. That is, it’s not whether you smoke cigarettes or cigars, but how much and how often you consume them. Individuals who smoke cigarettes on a daily basis are at a greater risk of developing cancer than people who smoke the occasional cigar. That said, evidence indicates that cigars contain many more carcinogens than cigarettes. It also appears that cigar smoke is more toxic than cigarette secondhand smoke. Much of this is due to the fact that cigars are bigger than cigarettes, and thus produce more smoke.

To Inhale or Not?

The debate has also concentrated on the issue of inhaling nicotine from cigars and cigarettes. Dedicated cigar enthusiasts argue that cigars are less dangerous than cigarettes because they don’t require you to inhale as much toxins. The National Cancer Institute’s research indicates that both cigar and cigarette smokers are exposed to carcinogens, regardless of whether they inhale or not. Even without inhaling, smokers are still exposing their mouths, tongues, larynxes, and throats to carcinogens. In fact, simply holding an unlit cigar or cigarette between your lips can expose you to carcinogens. Furthermore, when saliva comes in contact with a cigar or cigarette, even momentarily, carcinogens are swallowed. When carcinogens are swallowed, the throat, larynx, and esophagus further become exposed to these toxins and irritants. Cigarette and cigar smokers appear to swallow similar amounts of carcinogens, resulting in approximately the same percentage of risk in developing oral and esophageal cancers.

Research indicates that the health risks associated with both cigars and cigarettes may be reduced if the degree inhalation is adjusted. Because most cigarette smokers tend to inhale deeply and smoke on a regular basis, they are at higher risk of developing cancer of the larynx. To get an idea of how inhalation of smoke relates to health risks, the National Cancer Institute tells us that the lung cancer risk of someone who smokes five cigars a day and inhales moderately has about the same risk as someone who someone who smokes one pack of cigarettes a day.

Does everyone who smokes get cancer?

So the statistics are turned around: Smoking accounts for 30 percent of all cancer deaths and 87 percent of lung cancer deaths; the risk of developing lung cancer is about 23 times higher in male smokers compared to non-smokers; smoking is associated with increased risk of at least 15 types of cancer; or that smoking …Nov 18, 2008 Smoking’s Many Myths Examined – Live Science…https://www.livescience.com/3093-smoking-myths-examined.htmlSearch for: Does everyone who smokes get cancer?

What age do most smokers die?

Cigarette smoking causes premature death: Life expectancy for smokers is at least 10 years shorter than for nonsmokers. Quitting smoking before the age of 40 reduces the risk of dying from smoking-related disease by about 90%.May 15, 2017CDC – Fact Sheet – Tobacco-Related Mortality – Smoking & Tobacco Use…https://www.cdc.gov/tobacco/data_statistics/fact_sheets/health_effects/…/index.htmSearch for: What age do most smokers die? 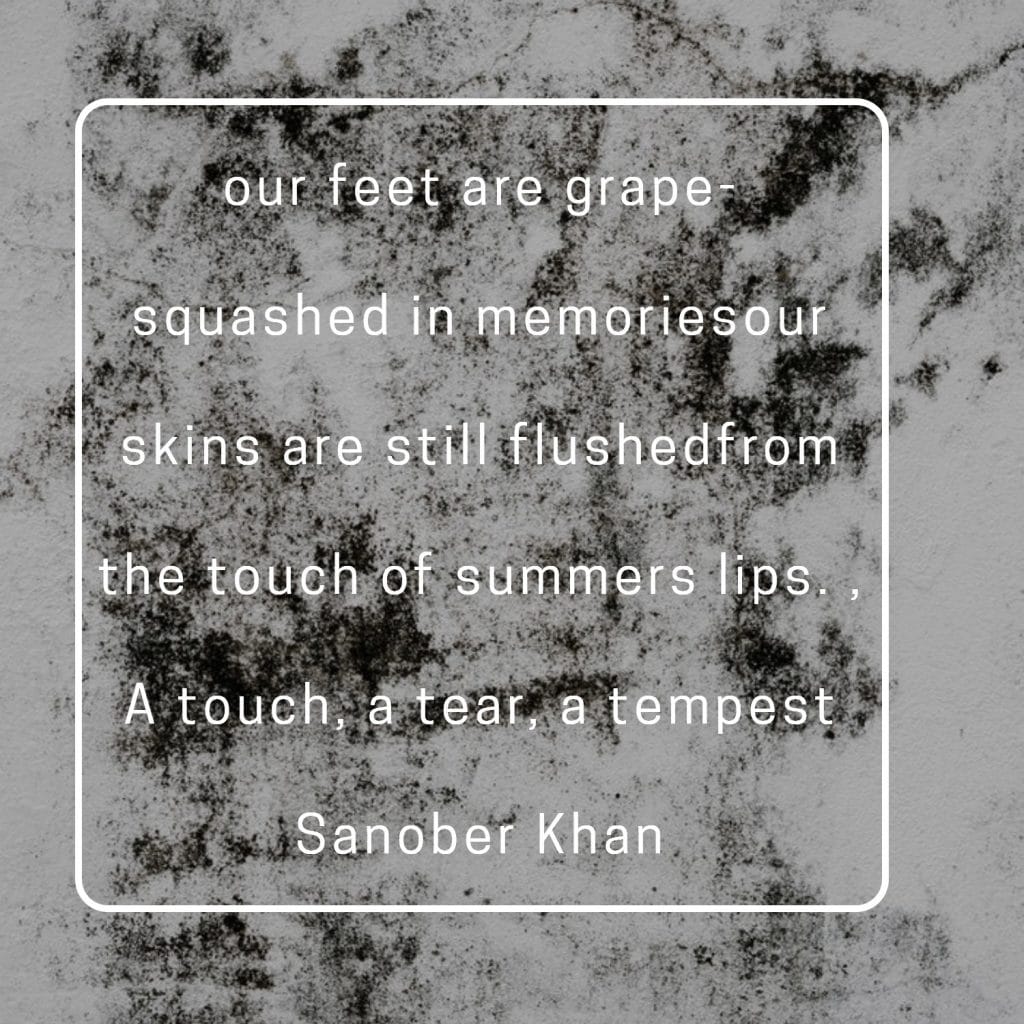 Thinking About Electronic Cigarette Choices for Better Health? If you’re ready to finally follow through on that New Year’s resolution to quit smoking, you’re undoubtedly thinking about electronic … END_OF_DOCUMENT_TOKEN_TO_BE_REPLACED

Top Electronic Cigarette Reasons For a smoker and looking for a change, the top electronic cigarette reasons can include many factors. There are many reasons why the e-cigarette may be the best … END_OF_DOCUMENT_TOKEN_TO_BE_REPLACED 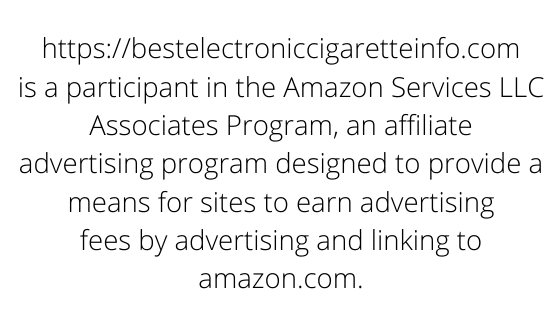